Coaching in September and Beyond

The first weeks of school are behind us, and both teachers and students are settling into familiar routines. This is when our work as coaches really begins.

At this point in the year, as we are mapping out our schedules with various teachers and teams within and across schools, we are often thinking and working primarily as facilitators. In our recent webinar on coaching, we asked several hundred participants to indicate which of the four coaching mindsets from Cultivating Coaching Mindsets (i.e., leader, facilitator, designer, and advocate) they felt were alternately easiest and most difficult to adopt. Over half reported that the mindset of “facilitator” was easiest (“leader” and “designer” were reported to be most challenging). While this response matches what we’ve heard from coaches and literacy leaders nationwide, we are constantly reminded that adopting the mindset of “facilitator” also requires engaging in a complex set of intentional actions. Think about what facilitation might entail: leading or coordinating the work of a group, helping individuals or groups to achieve outcomes, or making it easier to achieve outcomes. All complex tasks! Therefore, we caution coaches about becoming complacent or overconfident when it comes to facilitation.

All groups have norms, but only some name them and thereby take control of them. How often have we found ourselves working with a group that has developed bad habits—unintentionally—such as constantly checking email on cell phones, or leaving each meeting without setting goals or action steps? By taking time early in the year to craft an agreed-upon set of norms with each of the groups you’re coaching, you save yourself angst and frustration later in the year. When setting norms with a familiar group, you may simply ask participants to chart a few key ideas that represent “what they need, to do their best work together” (we like to do this on chart paper, so that we can post the norms and revisit them over time). Alternately, when working with a new group (or with a group containing several new members), you might choose to engage in a longer, more structured norm-setting process (e.g., using one of the protocols offered by the School Reform Initiative, such as Forming Ground Rules or Norms Construction). A shorter list of norms is often better than a laundry list that is unwieldy and difficult to remember. For a wordy group, you can whittle an initially long list of norms to just a handful of key ideas over time, whenever you revisit the norms. We like to revisit our norms with groups at least a few times throughout the year, asking members “Are there any norms that are working well for us? Any that we are finding challenging? Any that need changing?” This neatly provides a predetermined time and space to highlight group successes or address any troublesome group behaviors.

Even the most well-intentioned coach can sometimes lapse into “sage on the stage” behavior! At the beginning of the school year, in particular, we take great pains to establish routines that encourage “guide on the side” coaching and group behaviors. Two quick ideas here:

A) Peruse the list of protocols offered in our “Continuum of Discussion-based Protocols.” This list reminds us how important it is to introduce groups to different discussion structures slowly, easing each group into more challenging or risky conversations over time! This continuum supports the work of increasing Levels of Intensity in coaching across the school year. Moreover, by matching a particular conversational structure to each meeting, you prevent yourself from falling back into old patterns of talking at teachers instead of talking with

B) Establish early-on the notion that facilitation responsibilities will rotate. Of course we like to set the stage by doing a great deal of the facilitation early in the year; however, by setting early expectations that all members of a group will take a turn at facilitating meetings, taking notes, bringing student work to share, etc., it becomes much easier to encourage teacher ownership of the work as the year progresses.

3. Remember that Engagement is Important

Not all teachers, as small-group members, participate similarly or equally, especially at the beginning of the school year. Thus it is the responsibility of the coach (at first, and then the group over time!) to ensure that all voices and opinions are heard. The use of discussion-based protocols, and asking groups members to play particular roles (e.g., note-taker), helps support effective communication in group coaching situations. However, simple check-ins and routines can be implemented to encourage full participation. Three quick suggestions from Bean and Ippolito (2016, p. 118) include:

Wasley, Hampel, and Clark (1997), in their excellent book Kids and School Reform, discuss the need to balance “routine” and “repertoire” when working with students. We see this as essential in facilitating adult learning communities as well! It is important to establish a few foundational adult learning and communication routines when facilitating small-group learning communities (e.g., a 5-minute personal “check-in” at the outset of each meeting, so that we can then leave personal distractions aside; or ending each meeting with a whip-around to hear everyone’s last take-aways). However, sometimes we can get mired in “routines” and forget that all learners (students and adults alike!) enjoy a variety of learning structures and formats. Early in the year, it can be powerful to set routines, while also beginning to explore a variety of discussion and learning structures (e.g., alternately engaging teachers in chalk-talks, affinity mapping, microlabs, etc.). Remember, variety (or “repertoire”) keeps your group engaged over time, while “routines” help to create a sense of comfort and establish a low-risk environment.

While many of these suggestions apply across the entire school year, these are the specific reminders we give to ourselves at the beginning of each new school year as we set out to think and work like facilitators. We wish you the best as you settle into your own coaching routines! If you have questions or comments, please feel free to get in touch with us. 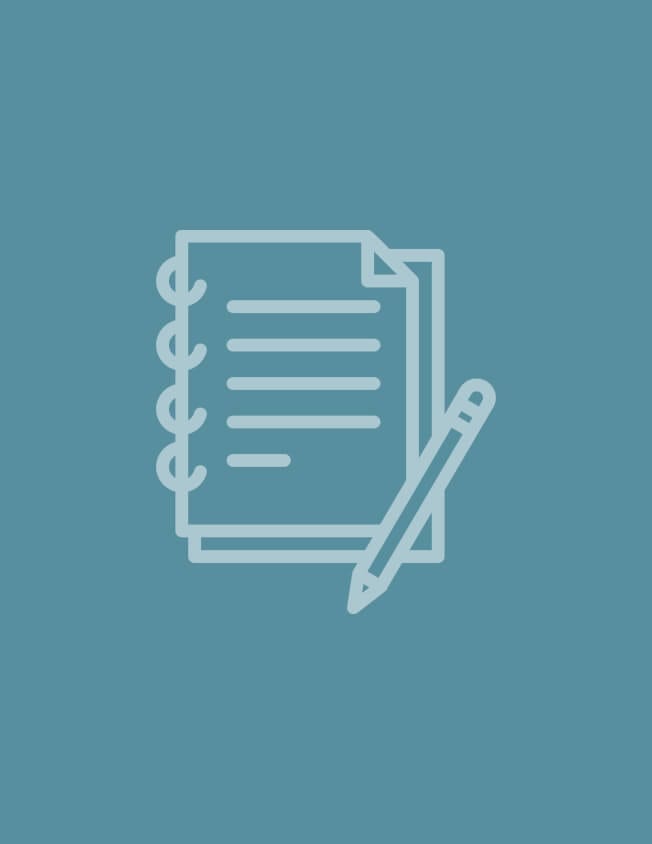 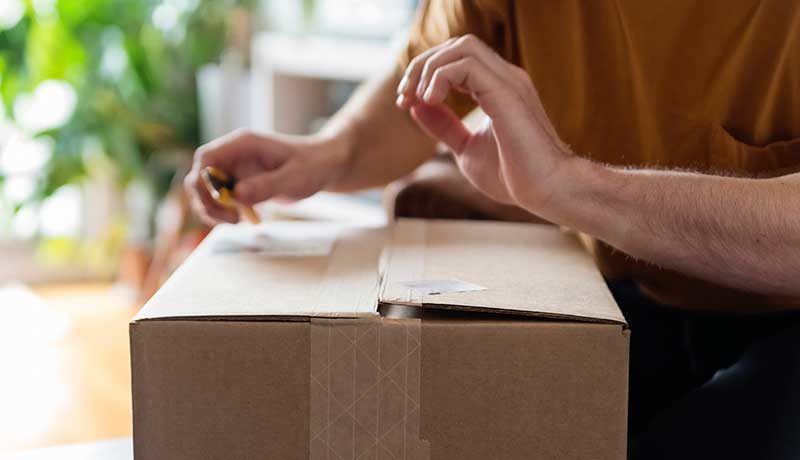 How to Unpack a Standard › What if All Educators Adopted a “Coaching Mindset” This Year? › 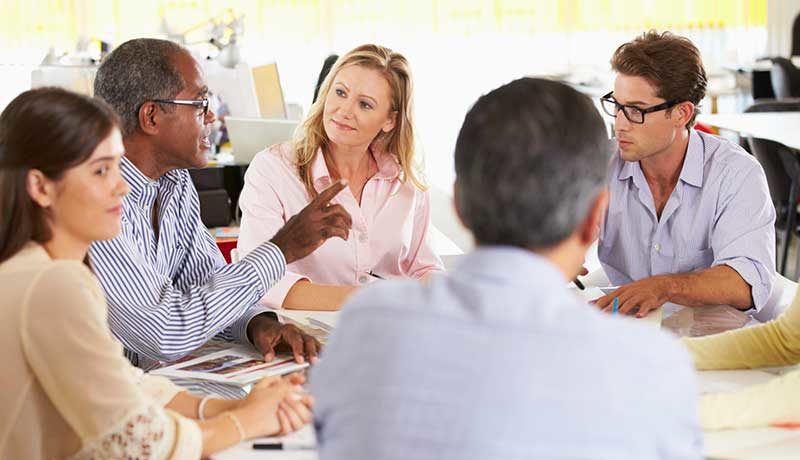